Knowing When to Ask for Help 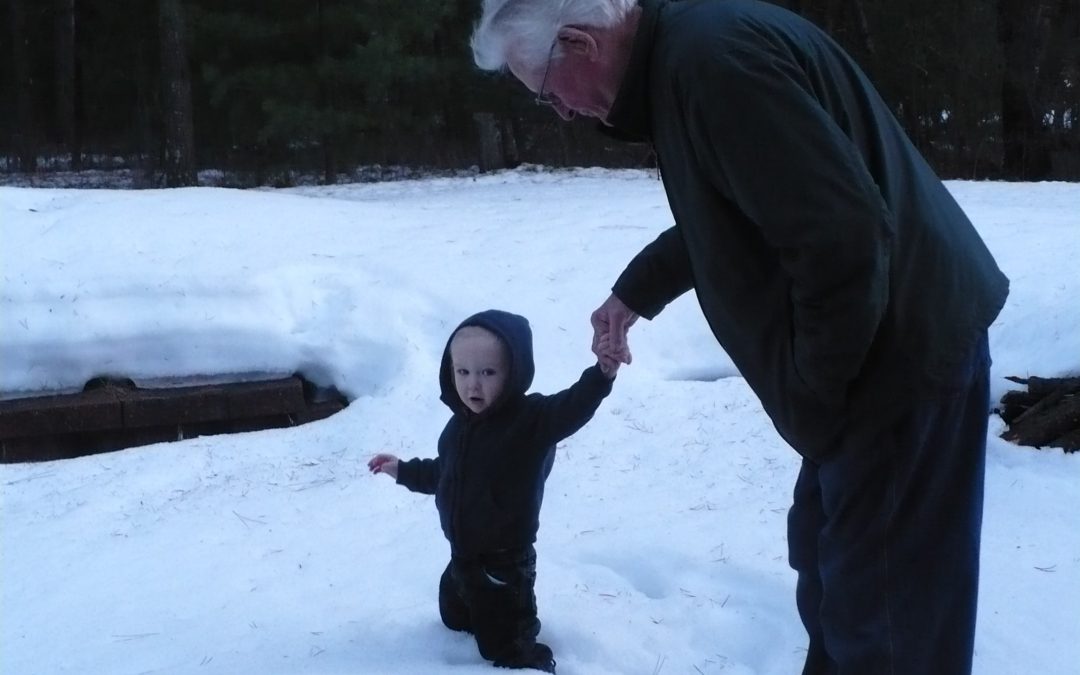 The snow banks were becoming very wet from the warm weather early this Spring.  My little, 22 month-old great- grandson is very active and curious. So he marches into the deep snow. When he found himself stuck he very calming says “Help!”  There were several adults around so he knew he just had to ask and someone would reach out their hand to assist him in getting out of being stuck.

However, he either thought it was fun to ask for help, or he was curious to see if he would get stuck again.  Again, he went in far enough and became stuck again. How often do we get stuck because we are curious and try something new or take the road less traveled?

Spring was approaching and I really wanted an elevated garden this year.  I was stuck as to how I would get one.  I had searched on-line and saw one that was perfect.  I decided to send a message  of  “Help, I’m Stuck”  out to the world on Facebook.   .

I was thrilled when a couple people responded that they could build it for me.  One was in NY and I am in WI so that was not feasible.  But Susan, a local friend,  responded she had the tools and it sounded like a fun project for her.

How often do we forget to ask for help and go without, or go with less than we could have?  It is simply a matter of feeling at ease in asking for help as my great grandson did, and as I did, because I really wanted something.   Have your recently exclaimed “I’m Stuck” and gone without?   Are you ready to ask for help to get what you want?